When a foot is only 11 inches, and a Batmobile is a character

Entertainment Law Update is brought to you by Clio, the best way to manage your practice online. Clio allows you to manage your matters, clients, time, bills, trust accounts and more all through a a secure, easy-to-use, web-based interface. For a free 30-day trial and 25% off your first 6 months of Clio, sign up at www.goclio.com and enter promotional code [ENTLAW]” Or, just visit https://entertainmentlawupdate.com/clio

The Black Keys on Warpath Against ‘Soundalikes’ in TV Commercials:
THResq: http://www.hollywoodreporter.com/thr-esq/black-keys-warpath-soundalikes-tv-414742

In another suit filed in January —  Adam Carolla’s former podcast partners sue  for their share of podcast profits. 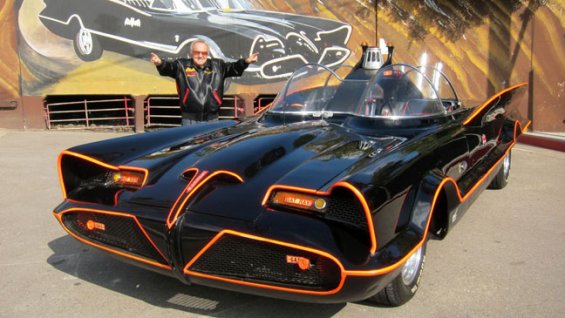